The second period was a lot more exciting for the Pittsburgh Penguins despite another player getting injured.

Forward Evan Rodrigues had to leave for the locker room after a collision with Rangers forward Filip Chytil. Chytil was also slow to get up but ended up leaving the ice under his own power:

Right as the hit is being made, it looks to be a knee-on-knee collision. Rodrigues didn’t return to the game in the second period and also didn’t play in the third period either.

Shortly after that, Pittsburgh was able to tie the game thanks to Bryan Rust potting his second goal of the season:

Rust had a breakaway earlier in the period against Shesterkin and went to his backhand which didn’t work so he changed it up for this one. This was the second straight game that Rust has scored in and he also put up 11 shots in Friday night’s win against New York.

Crosby’s pass to spring Rust  was also a thing of beauty as he was able to put it between Pavel Buchnevich and Brendan Smith:

Need to pull the trigger on Malkin.

What is with you people?? Seriously, in what insane version of reality do we possibly get a return equivalent to malkin as a 2C? For once I would like to hear any of you reactionist fans put out a realistic return that makes us better than evgeni malkin….just once. Malkin was still top 5 last year with a 110 point pace. If you want to trade malkin than you better be ready to blow it all up right now and live as a bottom 3 team until his return pans out. You need to be ok with burning Crosby’s last… Read more » 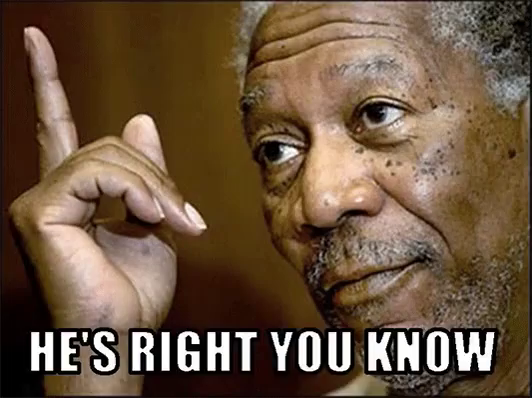 I’M READY BOTH WAYS: Malkin, Penguins Sound Like They Know It’s Over

Yeah, Pettersson Knew the Helmet Rule, ‘Heat of the Moment’

BREAKING: Crosby on the Ice for Practice; Jarry, Rakell, too; All Day to Day

Molinari: Penguins Have No Business Winning Game 7 … But Don’t Rule It Out

Molinari: Reflections On Series That Got Away From Penguins